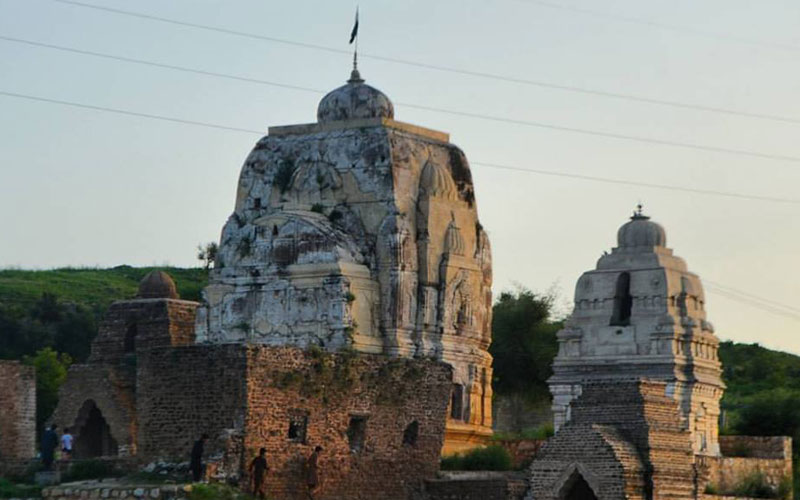 According to the District Gazetteer Jhelum 1904, the city Chakwal is named after Chaudhry Chaku Khan, from Jammu who founded it in 1525 during the era of the Mughal Emperor, Zaheerudun Babur. It remained a small but central town of Taluka Dhan Chaurasi for many centuries. In 1881, during the British era, it was declared the Tehsil Headquarter. It was finally upgraded to district status in 1985.

Chakwal is situated in Dhani region of Potohar in northern Punjab. Chakwal and surrounding areas are home to ancient Soan civilization and it has a very rich history. Chakwal region’s district capital is the city of Chakwal. Chakwal district has five Tehsils; Kalarkahar, Choha Saiden Shah, Chakwal, Talagang and Lawa. For many early years, this region was under the reign of Dogra Rajputs and Khokhar Rajputs. In Moghul emperor Babar’s time seven tribes called Awans, Waince, Mair Minhas, Khokhar Rajputs, Bhatti Rajputs, Mughal Kassar and Kahut Quriesh were settled in this region (wiki).

Chakwal city in itself, although heavily influenced by the village lifestyle, has more of an urban environment. Chakwal is also known as Military valley.Chakwal’s unique culture and its rich history makes it a very interesting region. Although this region is considered more of a developed rural area, it has still kept its real identity alive.

Chakwal is located in the Potohar plateau and is known as home of soan valley civilization. The history of the area dates back to the semi- mythical period of the Maha-Bharat. Chakwal is a site of famous encounter of Alexander the great with Raja Ambhi.

Chakwal has been bestowed by rich culture, history, art and Extravagant environment. Once been known as a picnic spot of the Mughal Dynasty and the British Lords, Chakwal still offers a unique landscape to its visitors. World-renowned Kallar Kahar lake, Takhat-e-Babri, a stage built of stone by Emperor Babar to address his Army, Bagh-e-Safa and above all Katas Raj temples (Famous temples-fort and Medieval University surrounded by 100 temples built over a period of 1000 years by the Hindu rajas provide ideal places for family hangouts. Al-Baruni (a famous Mathematician of all times) measured the circumference of the earth while studying the Sanskrit in Katas Raj University. The famous temple of ‘Katas’ is has a lot of significance for Hindus who come here for worship as Kitas’s name is mentioned in Hindu holy book ‘Maha Bharat’ (written in 300 B.C). Village Lawa (now declared as a Tehsil / Sub-Division) holds record of being a Largest Village in Asia.